Every year, the Oakland Women’s Museum puts on a massive event in a block-long warehouse in my neighborhood called the White Elephant Sale .

People from all over the world come to the sale to prospect artwork, bric-a-brac, and really anything antique you can imagine.

Since this sale takes place 2 blocks from my house, the temptation is really too much for me to manage - on several occasions I’ve hauled large painted canvases and furniture down the sidewalk to their new home. It’s equal parts treasure hunting and convenience and you can only look at the half a dozen blank spots on your wall before you have to try and fill them.

Over this last weekend, I was rummaging through dusty boxes and shelves in a section dedicated to photography equipment.

As I was chewing through piles of old cameras, dark room equipment, and ancient projectors, I saw a dusty shelf hidden in the corner with a little box sitting just out of sight. As I moved in closer to get a better look, I started inspecting the writing...A ”Sawyer’s Stereoscope”.

I had found my little treasure. I instantly recognized it as the little device that had enchanted me, and countless others, as a child.

Before the Internet, The World Was Much, Much Smaller

If you know your obscure audio-visual history, you’ll know I had just found an early-model View-Master , one in particularly pristine condition probably around the mid-50’s.

A couple frames from some photo discs I found

Before there was View-Master, there was Sawyer’s, who in 1939 introduced the world to the first model of its kind at the New York World’s Fair. The 7-pair photo disc setup was both a cheap and accessible way for the viewer to see a snapshot of a different place and a different time. Moreover, the photo disc standard really never changed, so your viewer could seamlessly look at photo discs made decades previously.

As a kid, I absolutely loved View-Masters. Growing up in a suburb of Kansas City, Missouri in the late 1980’s, few of the folks around me had ever traveling around the US in their entire lifetime, much less the world. I don’t remember how the View-Master got into my hands, but my family had acquired a ton of these discs. My lens into the rest of the world was basically though PBS, National Geographic, and that View-Master.

This looks a lot cooler in reality, by the way.

To this day, looking through those dumb little binoculars gives me a lot of joy.

Now, I have a little collection of the things ranging over about 60 years and I’ve often wondering why a simple little photography trick could have such a huge impact on the way a child sees the world.

The View-Master of Today

My obsessions with multimedia led me to a career path as a product designer. There’s also little wonder why I have a room dedicated to my Oculus Rift as an adult.

I firmly believe that the View-Masters of yesterday are the VR and AR headsets of tomorrow, the two even share the same stereoscopic foundations. And just as the View-Master, immersive, focused experiences will make the world smaller, not just by reflecting snapshots of what exists today, but will become a canvas for new forms of creativity and reality itself.

We’re only just beginning to create interaction standards around this new medium and products such as the Oculus Quest and the HTC Shadow will bring these experiences to more and more people.

I firmly believe that these technologies have the opportunity to shrink the world in new and meaningful ways, just like my humble View-Master. We’ll just need to make sure it’s as easy and accessible as its forebears and every part as magical. 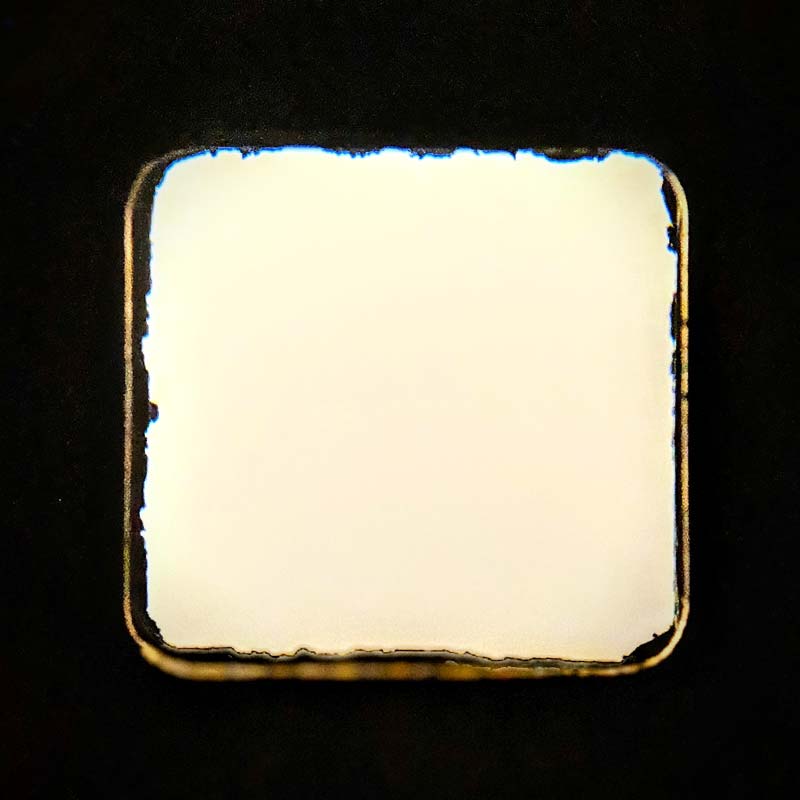 An empty View-Master, waiting for the next slide

The White Elephant is celebrating its 60th anniversary this year. I wonder if someone will find an old Oculus along the dusty boards of the 120th 🤔.